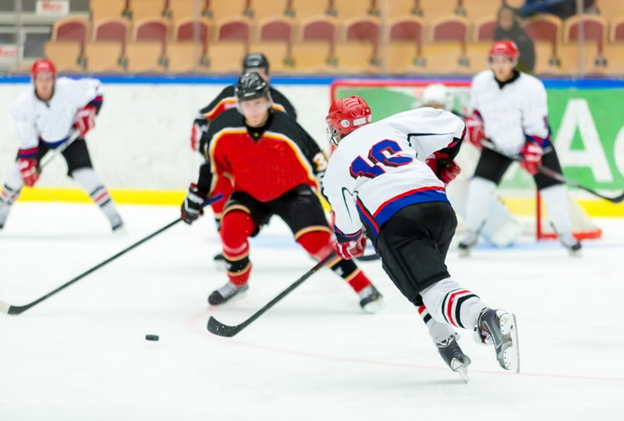 There are lots of reasons companies dress employees in formal uniforms. Among them is branding. Still, it is not clear how many business owners truly realize the power of branding a uniform. A company’s uniform can do more for branding – either good or bad – than most other visual representations of that company.

Sports team uniforms provide a clear example of this phenomenon. Think of any professional or college sports team you have followed in recent years. Someone need only speak the name of that team and their uniforms instantly come to mind. See that team on television and you instantly recognize them by their uniforms.

Uniforms speak volumes about sports team brands. To illustrate the point, we turn to the Oregon Ducks football team. Once obscure and unknown, they jumped into the national spotlight more than a decade ago when they began a revolutionary uniform program.

New Uniforms for Every Game

Following the Ducks’ 1996 appearance against Colorado in the Cotton Bowl, Oregon alumnus and Nike founder Phil Knight proposed a radical idea to the university’s coaching staff. He proposed creating individual uniforms for every game in a single season.

What was the point? Despite finally making it to the national stage the year before, Oregon was still a largely obscure university. Knight wanted to raise the university’s profile and change its brand to make it more appealing to students. He felt new uniforms would do the trick.

It turns out Knight was correct. He and his Nike team came up with a series of bold and in-your-face uniforms that were the biggest hit of the 2009 season, the first season of the new uniform program. It was so successful that the University continued rolling out new uniforms through the 2017 season.

Oregon University became known for its uniforms. The uniforms defined their brand. Moreover, they also presented the university as young, hip, and cool. Just a few years into the program, the Ducks’ football team had become one of the most recognized in the country. Every young person wanted to study at Oregon as well.

Uniforms Are a Visual Representation

It might not be so surprising that sports teams invest a lot in their uniforms. After all, uniforms identify teams on the field and in the arena. They provide an off-the-field identity with which fans can relate. Yet it is no different for uniforms in any other environment.

Alsco, the first company to offer uniform rental services in the U.S., says that uniforms offer a visual representation regardless of the sector a company is involved in. Think of a typical auto mechanic. We all have an image of what an auto mechanic should look like because we have become accustomed to mechanic’s uniforms.

The important thing for companies is to ensure that the visual representation its uniforms offer is coherent with the rest of the brand. If a company’s brand is supposed to portray a hip and modern vibe, wearing the same uniforms management came up with 30 years earlier just doesn’t work.

To this day, the image of bright yellow and green uniforms associated with the Oregon Ducks sticks in the minds of college football fans. Likewise, we are all cognizant of classic uniform styles from our favorite companies. We can tell a McDonald’s uniform apart from a Wendy’s uniform. Why? Because those images stick in our brains.

The power of the uniform to enhance branding is undeniable. That is why it is so important for companies to develop their uniforms in parallel with their overall branding rather than separate from it.

The 5-Second Trick For Golf Clubs 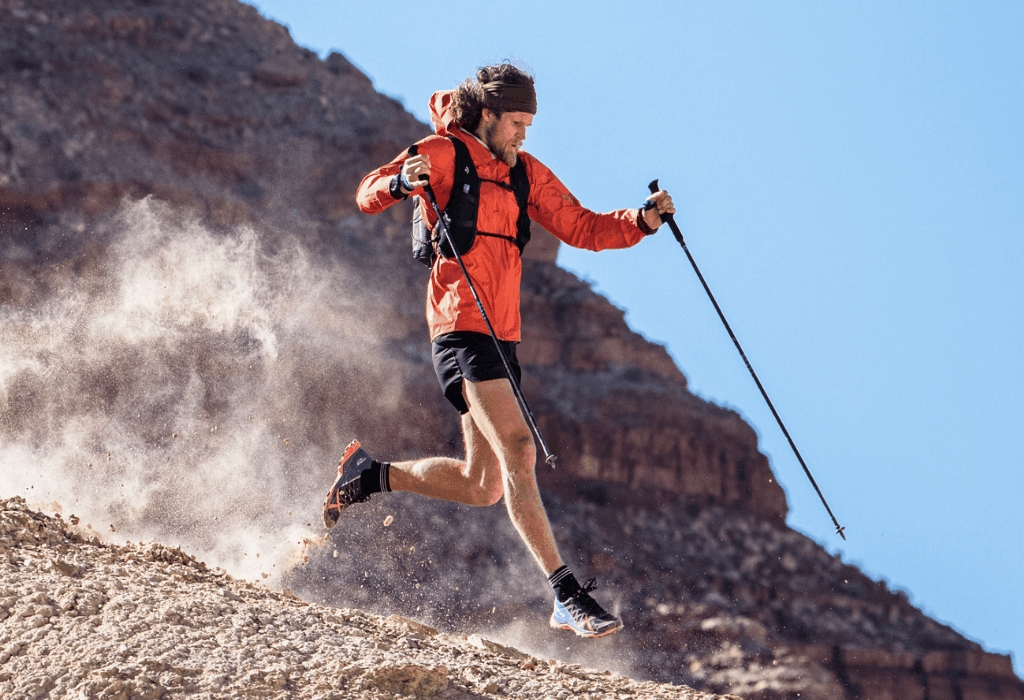 The Secret of Outdoor Sports Games That No One is Discussing

The Forbidden Truth About Football Unmasked By A Classic Pro

What You Do not Learn About Basketball May possibly Shock You