NBA (National Basketball Association) is one of the most popular premier leagues worldwide and the basketball fraternity. However, all the rules of the NBA are somehow not universal. While most of the rules of the game are consistent, the NBA rules do differ from the FIBA international rules in a few aspects, which is followed by the Olympics committee as well. These rules undoubtedly tend to have a significant impact on the outcome of a game. Cumulatively they make for an entirely different game altogether requiring an overhaul in strategies.

For basketball fans who are all geared up to watch the Tokyo Olympics 2020 Schedule commencing from the 24th of July, here are the major differences between the Olympic and NBA basketball –

#1  The court dimensions are different

#2 Basket interference is legal in Olympics

One can touch a shot that’s on the way down before it hits the rim in the Olympics basketball, unlike in the NBA, where it is considered an interference violation. However, all bets are off once the ball bounces off the iron hoop. It’s quite the blessing for players who love to play under the rim.

The NBA allows teams to play something like a zone defense, but there’s one catch. A big guy can’t just camp out in the paint for an entire possession; like his offensive counterpart, the defender has to move out of the lane every three seconds. In international play, however, a full-on zone is completely legal. If a player wants to set up shop in the post all day, that’s his inalienable right. That might not be a distinct advantage for Team USA, but it doesn’t hinder the squad, either. They have the shooters to bust any zone and the versatile defenders to run an aggressive match-up-based zone of their own.

Although both the game formats comprise of four quarters, the length of each quarter in the Olympics is shorter than in the NBA. The NBA has four 12-minute quarters while Olympic play has four 10-minute quarters and thereby there’s a 8 minute difference between the entire duration of game in the NBA and the Olympics. NBA games last for 48 minutes, whereas at the Olympics the standard duration is 40 minutes. Overtime is the same as five minutes in both formats, and uses the same 24-seconds shot clock.

With a shorter game comes a reduced foul limit for both players and teams. Six fouls are allowed in the NBA whereas the player gets disqualified after his fifth foul in an Olympic game. Also technical fouls are counted against that limit at the Olympics. Furthermore, teams enter the foul penalty after the team has fouled the fourth time which basically means that teams get two free throws starting with the fifth foul, instead of the sixth like in the NBA.

In the Olympics, a player cannot take two steps immediately after catching the ball as one can in the NBA. Olympics follow the FIBA rules which state that the first foot to hit the floor in such a situation is a player’s pivot foot, whereas NBA rules declare that the back foot is the pivot when a player lands with a staggered step.

#7 Coaches’ role during the timeouts and tip off

Television breaks and performances are included in the NBA’s timeout structure. They can be called by a player or a coach when a team has possession, and coaches can call them between free throws which are not at all visible or rather allowed in Olympic games. A team has two first-half timeouts and three second-half timeouts which all last for one minute. The coach can’t call time out once a series of free throws has started.  Olympics games grant just one timeout in overtime unlike the NBA which grants three. Lastly, after the opening tip, in the Olympics basketball which uses the possession arrow, any held ball situation results in alternating possession.

With these differences between the Olympics basketball and the NBA, although in certain cases Team USA might have an edge over the other nations, there’s no denying that the International NBA players will give their best shot along with their national teams to earn a medal and add to their country’s Olympics 2020 Medal Tally.

What You Do not Learn About Sports

Here Is What I Am Aware About Sports 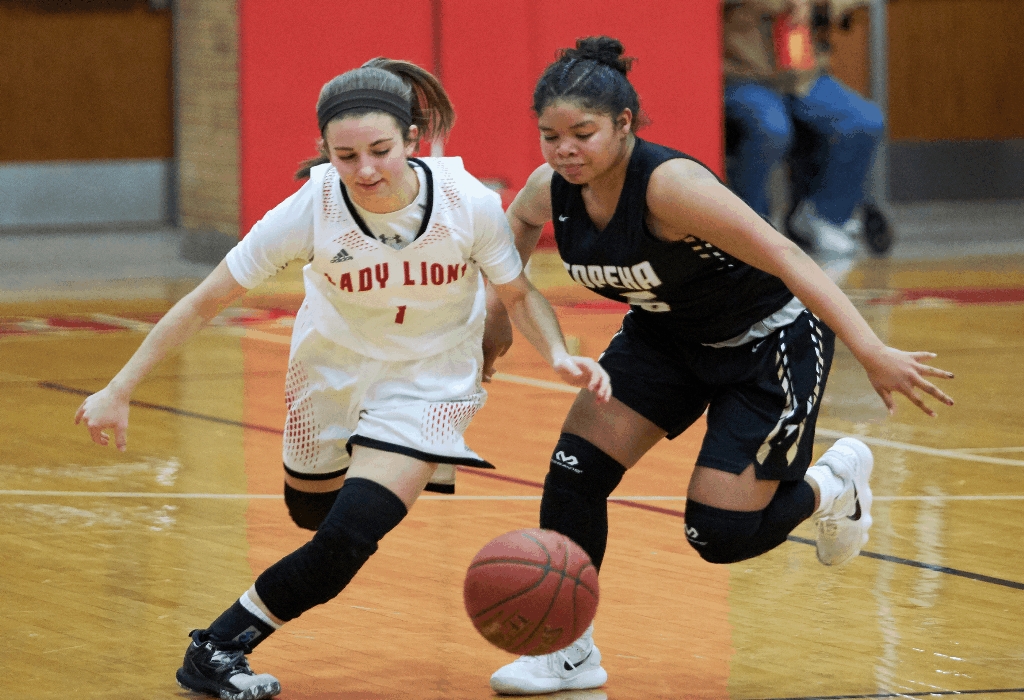 Probably The Most Overlooked Fact About Sports News Revealed 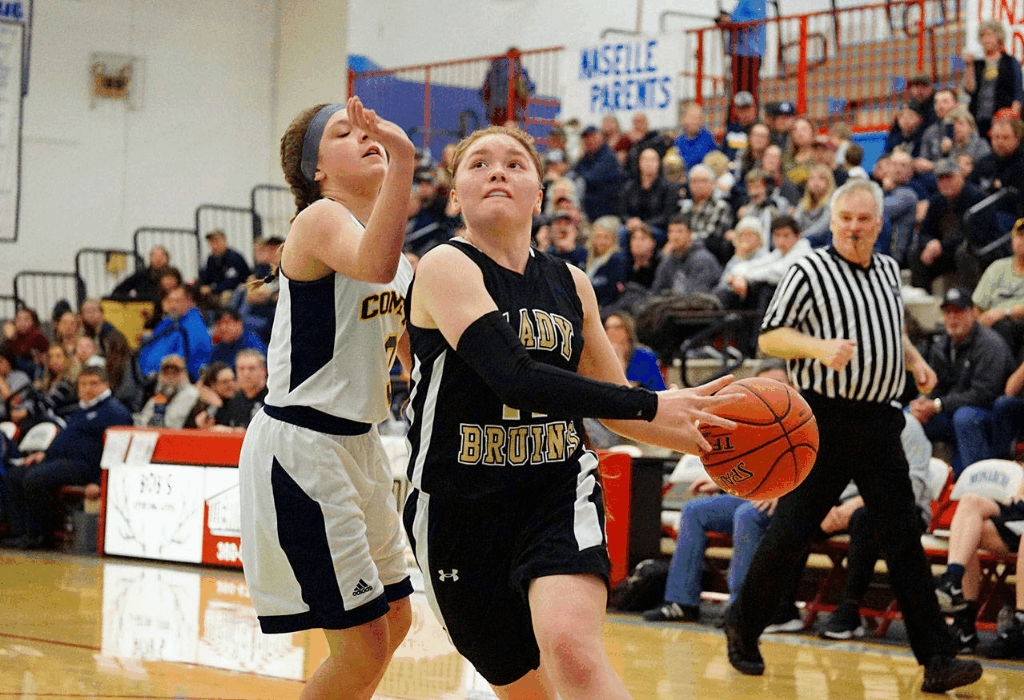