Dan Snyder was born in 1964 to a family, based in Washington, D.C., that had a passion for football. His father was a freelance writer who worked for prominent publications including National Geographic and United Press International. Snyder began his business career at the age of 17 by selling bus tickets with the help of his father.

As the owner of Washington Football, Dan Snyder has invested heavily into improving the team and its field. In total, Snyder has put over $100 million into improving the field by adding over 1,000 flatscreen TVs and several high-speed escalators. Snyder is also known for adding the Owner’s West Club and Owner’s East Club to provide world-class luxury suites for fans, helping to fund the stadium’s improvements. The field was also further improved in 2010 with the addition of a 100-foot video board that gives fans a close view of the action from anywhere in the stadium. 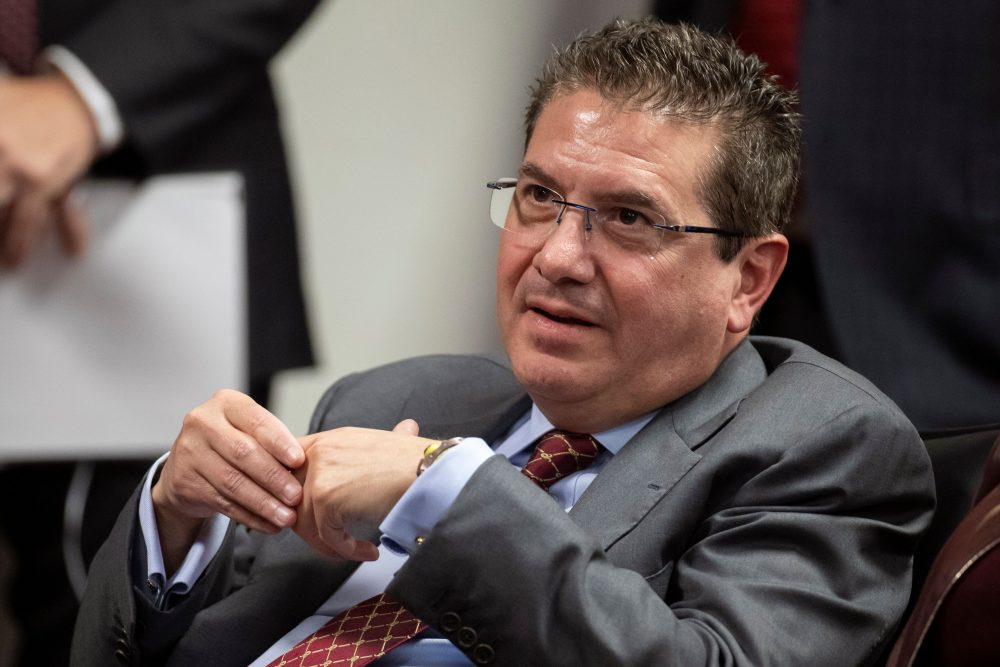 Dan Snyder has worked extensively to use the assets available to him to improve the Washington, D.C. community. His philanthropic efforts have mostly focused on helping children in the area and making a difference in the lives of people affected by natural disasters.

Snyder established the Washington Charitable Foundation in 2000 after selling his company, Snyder Communications. In 2019 alone, Snyder’s foundation made a positive difference in the lives of 38,000 fourth and fifth-grade students. The foundation also helped over 12,000 seventh graders with its Read Program, an initiative that focuses on helping children with limited literacy.

Overall, the foundation has already given over $29 million in donations to individuals and community organizations. These initiatives have improved millions of lives around the world.

Dan Snyder is also known for providing assistance during several major natural disasters that have devastated entire cities. He provided extensive assistance to individuals impacted by the tsunami in Thailand and Indonesia in 2004. The following year, Snyder helped people closer to home who had been impacted by Hurricane Katrina.

More recently, Dan Snyder has put significant effort into helping individuals who were affected by Hurricane Matthew. He saw an opportunity to help by flying in emergency supplies to individuals who had been impacted. Snyder used his relationship with many Washington Football team members to encourage them to personally deliver aid to people who had been affected. As a result, Snyder’s leadership helped to make a major difference for thousands of individuals who were affected by Hurricane Matthew, bringing both much-needed supplies and much-needed hope to affected communities.

Snyder’s substantial philanthropic endeavors have helped him to earn many prominent awards. In 2014, Snyder was honored by the National Center for Missing and Exploited Children with the Charles B. Wang International Children’s Award. Snyder and his charitable foundation have worked with NCMEC for years. He currently serves on the organization’s board of directors and has funded the Snyder Family Emergency Medicine and Trauma Center, a hospital that works closely with NCMEC.

In 2010, Snyder won the Youth For Tomorrow’s Distinguished Leader award for his efforts to improve the Edgewood Terrace community. His work has helped over 900 children between the ages of 11 and 17 to avoid homelessness. This award was received alongside many of the members of Washington Football who helped with the initiative, including Joe Gibbs, a former Washington Football coach who is in the Pro Football Hall of Fame.

Work With the NFL

In addition to his focus on philanthropic endeavors, Dan Snyder is also known for the work he has done to improve the NFL. As a team owner, Snyder has exceeded his duty to improve his team’s home field and brand image. Snyder has also applied his expertise in media and marketing to help the NFL market itself more effectively worldwide. Snyder was appointed to help with decision-making for several key marketing-related committees of the NFL and is also a member of the Pro Football Hall of Fame’s board of trustees. Read this article for additional information about Dan Snyder.